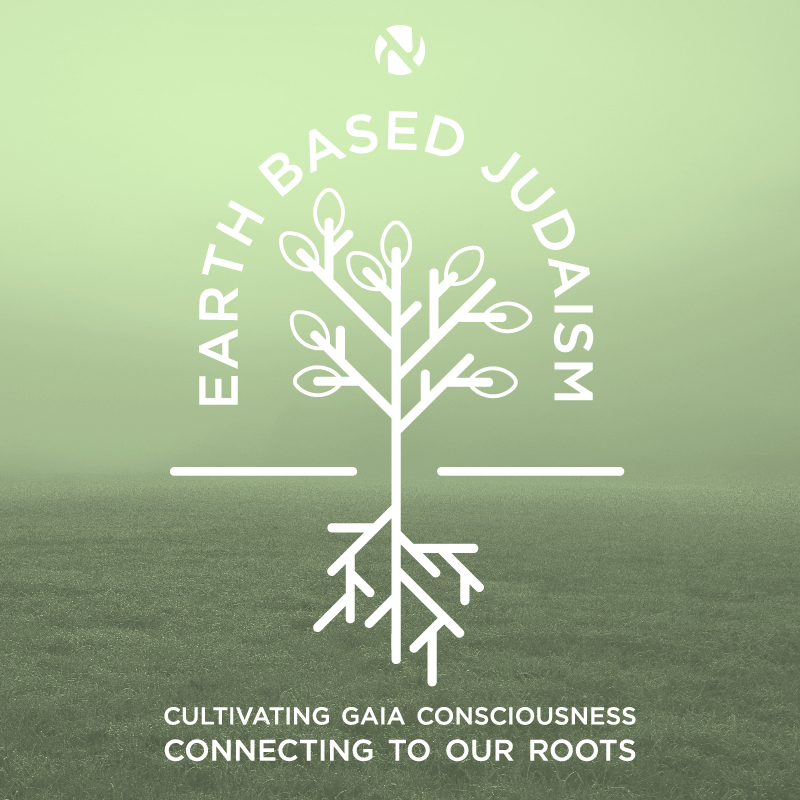 To successfully complete the EBJ Certificate, one must complete 6 courses in earth-based approaches to Tanakh, Rabbinic Texts, History, Mysticism (2 semesters) and Thought. One equivalent course may be substituted by approval of core faculty.

The titles and instructors are subject to change.

Instructor: Natan Margalit (note: in other years the Earth-Based Tanakh course may be taught by different teachers who will choose their own focus).

Description: In this class we will focus on the book of Leviticus as entry point in re-visioning the Tanakh from an Earth-Based point of view. Many of us have come to view Leviticus with a sense of its difficulty and perhaps even distaste at its description of priestly sacrifices and purity rituals. Yet. with its focus on human/animal relationships, on bodies, the seasons, agriculture and ritual, Leviticus can be an excellent entryway into understanding the Tanakh’s earth-based character. Using an intertextual approach in which understanding of one biblical text is enhanced by comparisons with other texts to create richly layered patterns, we will usually start with a text from Leviticus but will end up exploring many parts of Tanakh from Genesis to Deuteronomy to Song of Songs to Kings and the Prophets. In addition, we will explore the writing style of Leviticus (and other parts of Tanakh) as it exemplifies of an organic mode of thought which puts humans, land, and other beings, living and divine, into dynamic networks of relationship. Subjects will include: the Israelite Dietary System, Blood as a complex symbol, Animals and the wild, Death, Life and Purity, Shmitta, Pe’ah and our relation to agriculture, Sexuality, Priests and Gender, Society and Ritual.

Description: In this time of ecological crisis, people in religious traditions the world over are re- evaluating theologies and doctrines that shape and deepen and fix or distort our relationship with the Earth. In this process, texts and ideas from the past may rise to newfound prominence because they teach or reinforce for us what we need to do and how we need to live now. Some of Judaism’s greatest resources that support this task are found in medieval esoteric literature, in Kabbalah and in Maimonides.

Kabbalah and Maimonides are resonant with ecology in ways that are illuminating in both directions. Reb Zalman especially emphasized the significance of Gaia theory, and there are many other lines of connection. More broadly, medieval esoteric literature is a tremendous wellspring for developing a worldview that cares more about how we serve the world than about how the world can serve us. In this course, students will explore such resonant texts in objective terms related to science, textuality and intellectual history, and in subjective terms related to finding their own theological voice and taking a stand for the Earth and for life. In the process, we will also explore different ways of using the past to help us reach the future. Uppermost in class discussion will be the following questions:

What are our theological goals when approaching a text? How do people “mine” texts to prove the point they want to make? How can we use our tradition with greatest integrity? What is our responsibility to read texts that disagree with our theological perspectives or positions? How do we read texts holistically rather than only focusing on what speaks to us charismatically? What makes a text from the past compelling to us now? How do we listen to a text to discover new perspectives and get around our own biases and presumptions?

We will focus not just on what the texts say, but how they stand in relationship to what came before them, what came after them, and what fruit may come from our own study of them.

Description: One of the amazing achievements of the early rabbis (from about the 1st to the 7th centuries) was their creation of genres of literature (Mishnah, Midrash, Talmud) which maintained many aspects of an earlier, earth-based, indigenous ways of thinking that grew out of the biblical era. This Rabbinic literature is therefore a rare treasure–offering insight into a type of thinking that become mostly lost to Western European intellectual tradition, but which we are discovering may be essential to solving our ecological, social, economic and political crises. Rabbinic literature has often been misunderstood in scholarly and popular circles as being haphazardly edited, lacking theological meaning, boring and repetitive. Yet, when approached from the perspective of more organic modes of thinking and writing, it reveals deep spiritual, social and cultural insights, as well as offering a glimpse of ways of thinking that are both ancient and resonant with modern ecological and systems thinking. We will read primary texts in Midrash, Mishnah and Talmud, as well as commentaries both traditional and modern. While many of our texts will deal directly with our relationship to the earth such as agricultural laws and practices, in some cases we will focus on the organic thinking to be found in texts which deal with a wide variety of subjects from gender and sexuality to ritual and community. We also juxtapose our rabbinic texts with modern ecological writings to see how new insights emerge when read these texts with an earth-based perspective.

Description: Sefer Yetzirah is one of the earliest works of Jewish mysticism.  This brief and cryptic book imagines letters as the building blocks of the universe, introduces us to the sefirot or divine realms, and focuses our attention on the cosmic components of space, time, and soul. Its goal is to allow adepts to contemplate, and even partake in, the Divine creative process. Yet Sefer Yetzirah focuses its mystical lens on the physical world, understanding the elements and nature to be an intrinsic part of the divine unfolding.  We will be reading the work in its entirety, in order to understand the meaning of Sefer Yetzirah and its potential role in contemporary Jewish earth-based belief and practice.  We will learn how to translate the text, and form ideas about its purpose and meaning. We will also be using the text to meditate and reflect on our own spiritual experience. Students will be asked to write their own translation of a section of Sefer Yetzirah and will also respond to the book by means of a creative project (poetry, art, lesson plan, guided meditation etc.)

Description: Judaism is an ancient, earth-based tradition. Nevertheless, Judaism as we know it in Europe and America has largely abandoned traditional connections to earth and feminine archetypes. We are now witnessing a burgeoning Jewish environmental movement that incorporates feminine aspects of spiritual life. This course will explore goddess worship in Ancient Israel, the rejection of such worship with the rise of patriarchy and rabbinic approaches to monotheism, the subversive persistence of the feminine within Jewish mysticism, and the reawakening of Jewish nature worship in early Chasidic and modern environmental movements. We will depend on both primary and secondary sources to trace the evolution of Judaism’s relationship to the earth and feminine spirituality, and explore this history from a Renewal perspective, integrating Reb Zalman’s call for a renewed Gaian Consciousness in our work together.

Description: This course will focus on ecological theory and writings in the 20th and 21st centuries, eco- theology and the emergence of Jewish eco-theologies with special attention to that of Rabbi Zalman Schachter-Shalomi. From a diverse set of ecological writers and thinkers such as Aldo Leopold, Teilhard de Chardin, Joanna Macy, Star Hawk, Thomas Berry and others we will explore the roots and relationships to Reb Zalman’s ecological thought, as well as to other contemporary Jewish thinkers such as Arthur Waskow and Jill Hammer. This course will feature guest lectures with contemporary Jewish eco-theologians.