ALEPH Cantors include cantors who received a primary ordination (or a secondary ordination after having already been ordained, invested or certified as a cantor) under the guidance of Rabbi Zalman Schachter-Shalomi, as well as cantors ordained by B’nai Or/P’nai Or Rabbinic Fellowship and the ALEPH Ordination Program (successor to B’nai Or/P’nai Or).

Cantors are listed under their year of smicha/ordination. The symbol “•” next to the names during a given year indicates that those cantors received smicha/ordination during the same celebration. 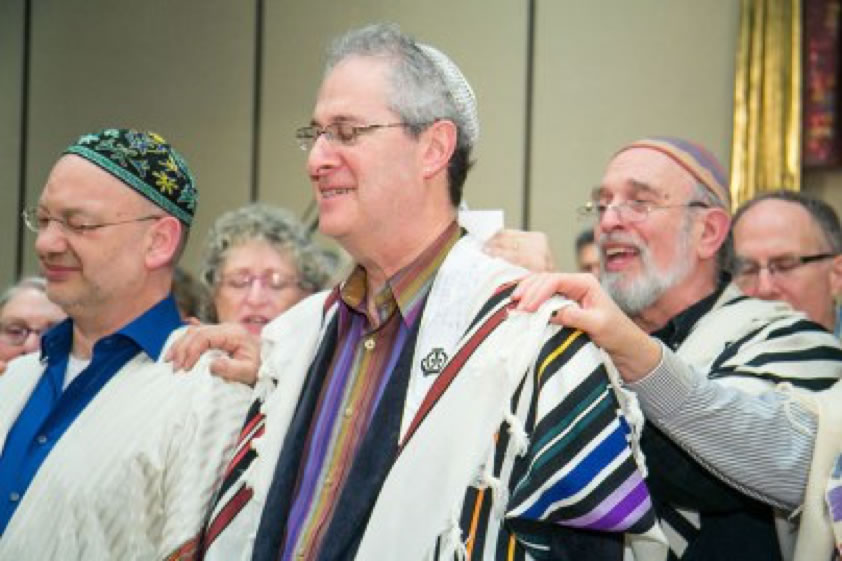