ALEPH in the News 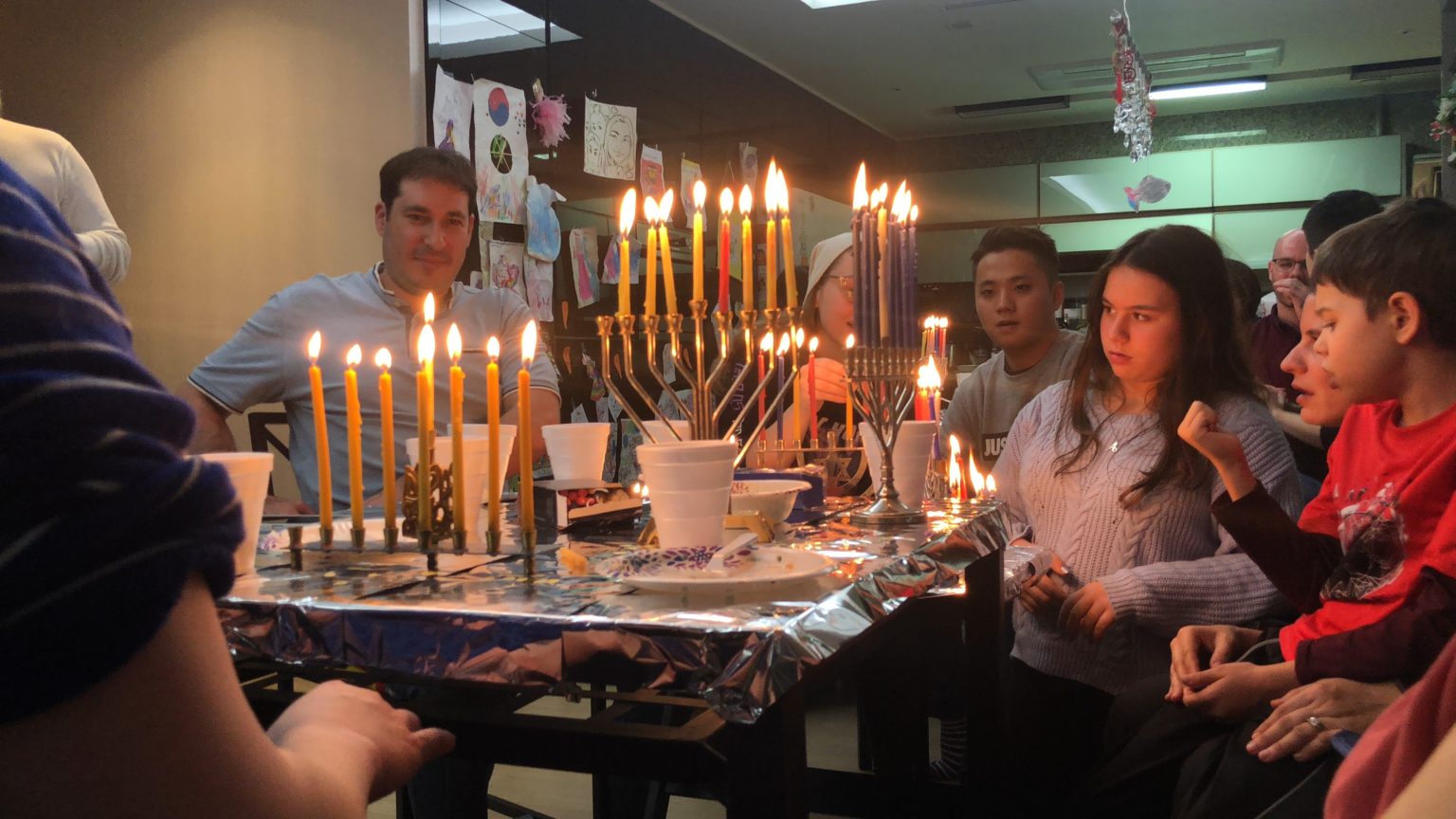 Since about 2018, Godel and a handful of other Jews — a unique amalgamation of expats and immigrants, all referred to as “foreigners” by native South Koreans — have used the prayer books to conduct Rosh Hashanah and Yom Kippur services that combine the diverse rituals of its participants with the landscape of the South Korean metropolis. 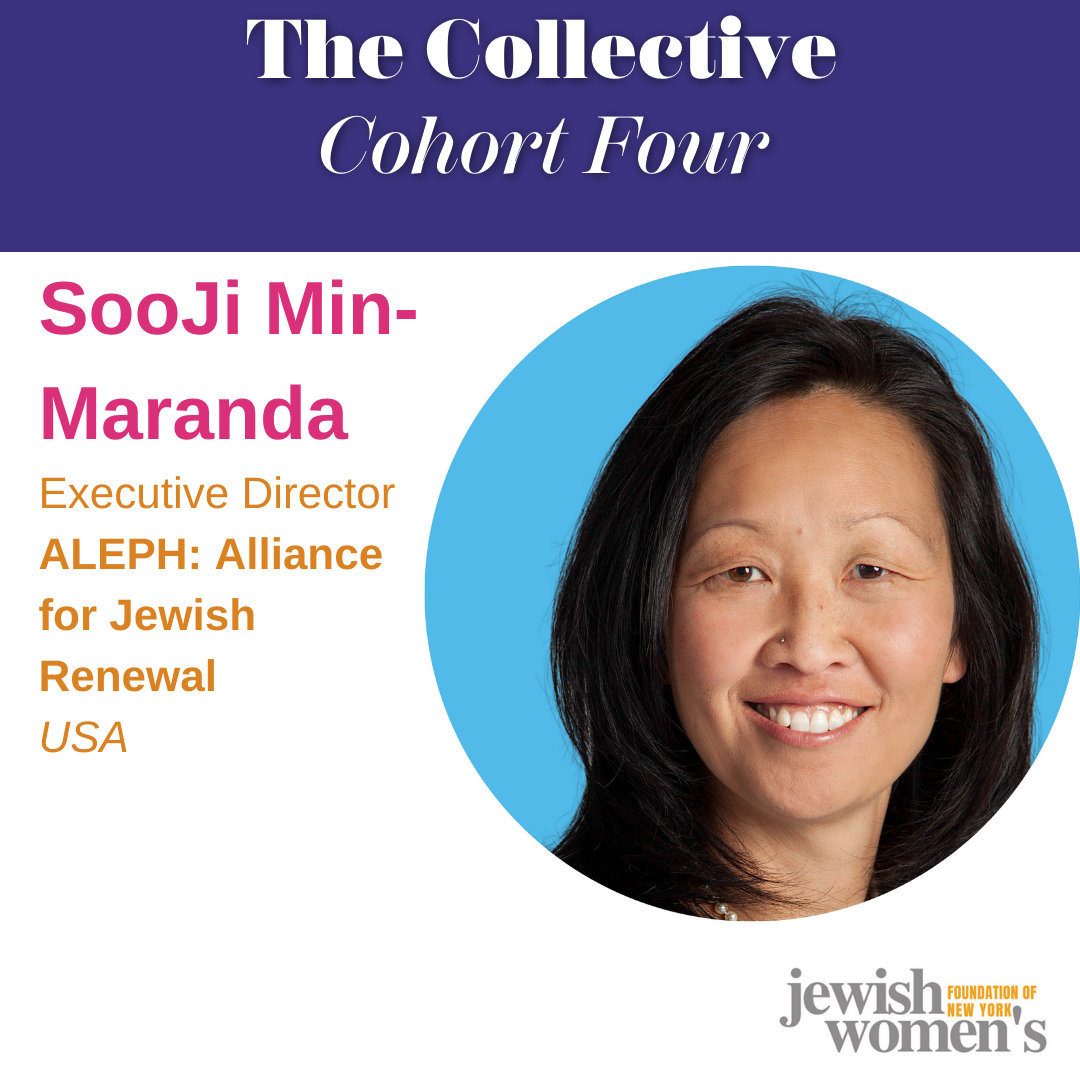 We are honored to announce that SooJi Min-Maranda has been selected to the fourth cohort of The Jewish Women’s Foundation of New York’s Collective. The Collective is a platform for Jewish women who have founded or run organizations to have their work amplified; increase their visibility; grow their professional skills and networks; and interact with generous donors. The Collective, Cohort Four represents women from diverse backgrounds—leaders who are lawyers, council members, educators, activists, scientists, and rabbis; leaders who represent the breadth of Jewish spirituality and practice; leaders who come from diverse backgrounds and from communities around the world. Each is visionary; they set an example for others to follow, inspire a shared vision, look for opportunities to change the status quo, foster collaboration, and celebrate the accomplishments of others. 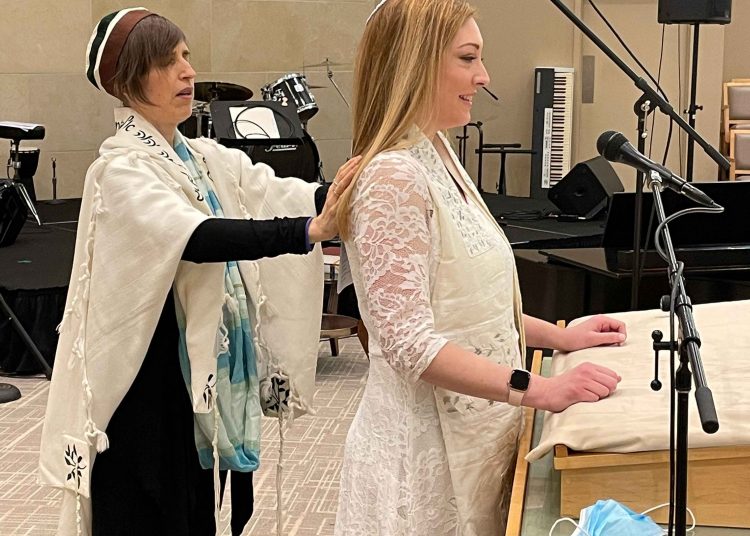 As Shirat Hayam’s cantor is ordained, some wonder, ‘What exactly is ‘Renewal’?

by Shelley A. Sackett

Candidates study classical Ashkenazi musical motifs as well as other genres, such as Sephardic. Graduates are able to navigate and lead in a wide variety of contexts, blending both traditional and contemporary styles.

Although she worked as a full-time cantor since her college graduation, Cantor Sarah ran into barriers when she discovered that mainstream seminaries didn’t accept students with non-Jewish partners.

“Even though I wanted to learn, I couldn’t,” she said.

Finally, she discovered ALEPH, a program founded by Reb Zalman, who believed that music is the carrier of the Jewish message. She chose ALEPH both because it was welcoming and, more importantly, because of its robust and comprehensive curriculum and respected reputation.